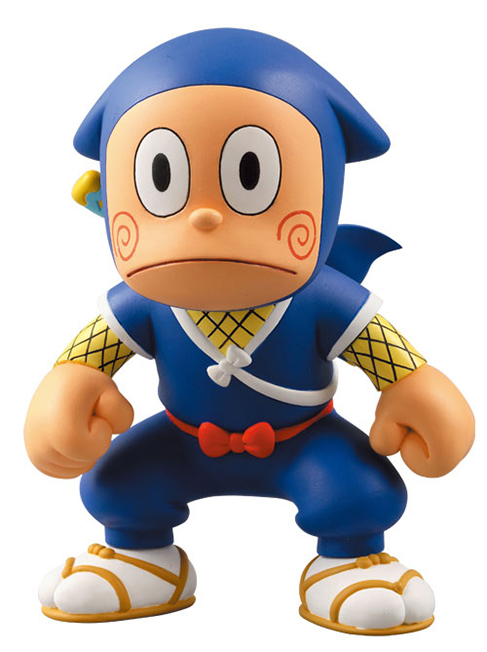 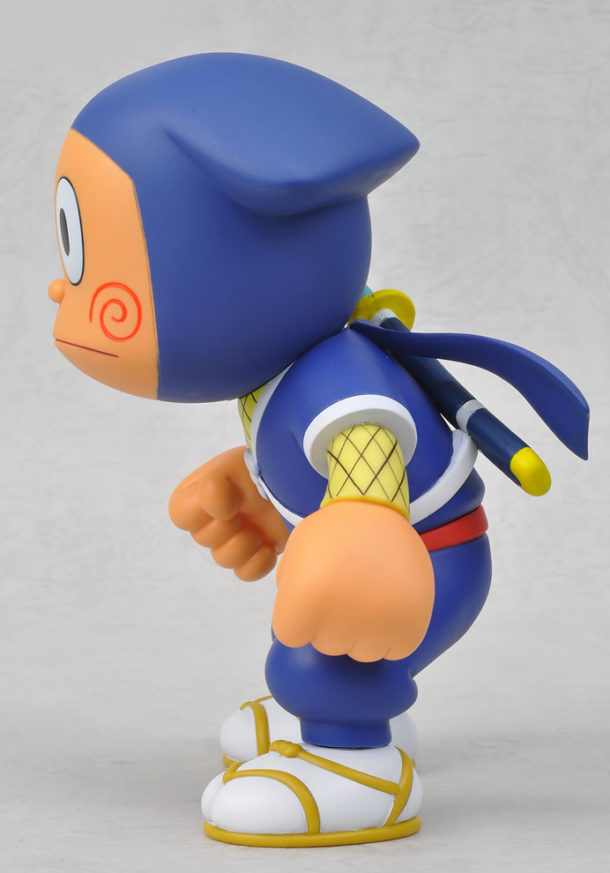 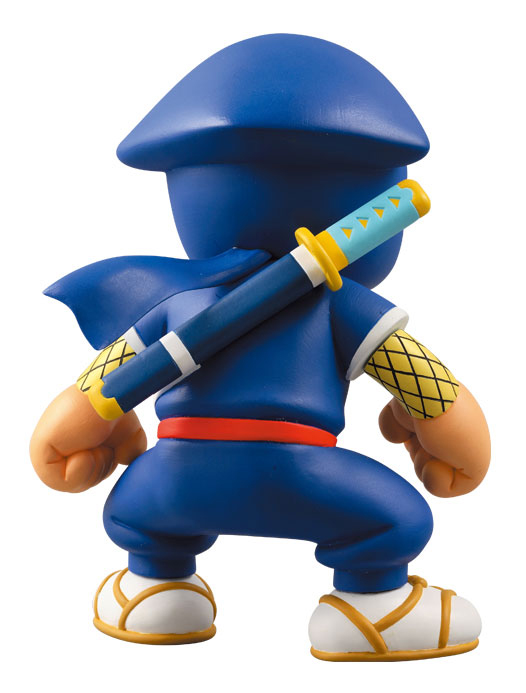 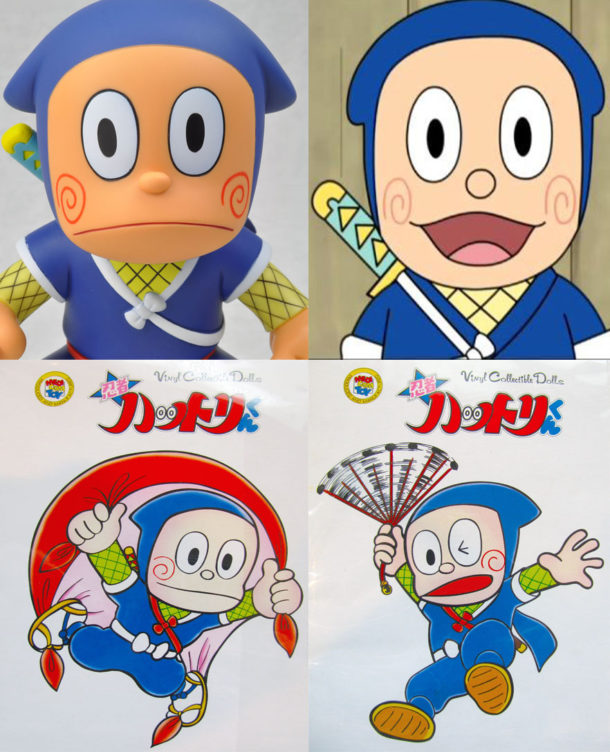 This Ninja Hattori-kun pvc doll, is a character from a manga series created by Motoo Abiko of Fujiko Fujio, later adapted into a television drama, an anime series, a video game and a live-action movie. It was remade as a 2013 anime series as a joint venture between India and Japan and is currently on the air in several Asian countries.